“Human nature will not flourish, any more than a potato, if it be planted and re-planted, for too long a series of generations, in the same worn-out soil.”

With The Unbelieving Mass the composer, after a long time period of hope in a change in social model, wants to express his crisis of faith in the human species when it organizes collectively. Is the observation of the cruel inhumanity that repeats cyclical patterns of stupidity and lack of human values. Tired of believe that a man is a being superior to other species, the author seeks in music a deeper way to express his skepticism and disappointment, which goes beyond attempting a twitter revolution, which, however, actually nothing changes. More on this, it makes us more submissive to the capitalist system and thus increases human fragility.

The Unbelieving Mass is an invitation to unlearn the practice of systematic obedi- ence and faith that has been imposed on us unconditionally over the centuries, and which now leads us with more virulence than ever with the use of radical technology and screens. Is also a creative liturgy, a reflection on the inability of the human being to improve on the time morally and ethically with the consequent progressive abandonment of the capacity to commit oneself to social dignity.

It is also a skeptical self questioning of the “presumed” kindness that is presup- posed as rational human beings but which in the daily practice of the craft of living is not manifested or exercised.

In essence, the The unbelieving Mass is an act of contrition based on a deep dis- credit in those greedy institutions that human beings have created and that hide the distraction maneuvers of economical powers and political structures that far from accompanying humans to the throughout their existence, they hide predatory economic goals and a persecutory policy in digital format towards anyone who endangers their interests.

An essential tool in this indoctrinating gear is the mass media serving to the elites: they are the preachers who lead the flocks of believers, directing them with interest, both to the poll elections and to the outrageous and unnecessary consump- tion, which will have the tragic end of the ecological destruction of the planet.

Perhaps you will miss in this work the intervention of the voices of the choir, always present in the masses of other composers. I have omitted it well intentionally to symbolize how gouvernments and political structures ignore citizens and real people in order to achieve their beneficial goals without no scruples.

The ecological destruction of the planet, the manipulative cyber machinery in the service of the enrichment of few ones, the burden of historical wars, the abandonment of solidarity, the constant violation of the right to freedom of expression and the cutting of more social rights on the rise, the repeated finding of sexual abuse by the Church, are just some of the facts that should push us to sing chorally and in a shared and universal way a Mea Culpa for the responsibility in the increase of the Collective social degradation of the human species.

The Unbelieving Mass is not intended to question the spirituality or faith of another. Far from it, from the decalogue of the “10 Strategies of Media Manipulation” (ideolo- gical coincidence between Sylvain Timsit and Noam Chomsky), this work wants to be a cry that invites us to embrace knowledge and thinking, against the imposed obedience of selfless and unconditional belief. 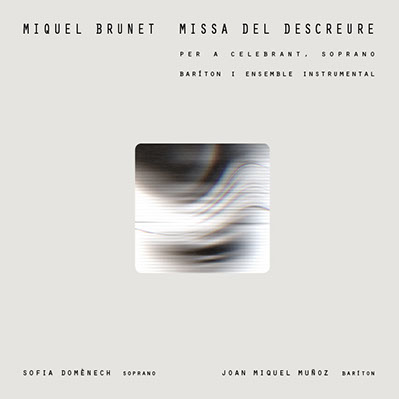 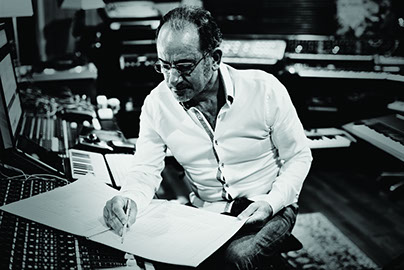 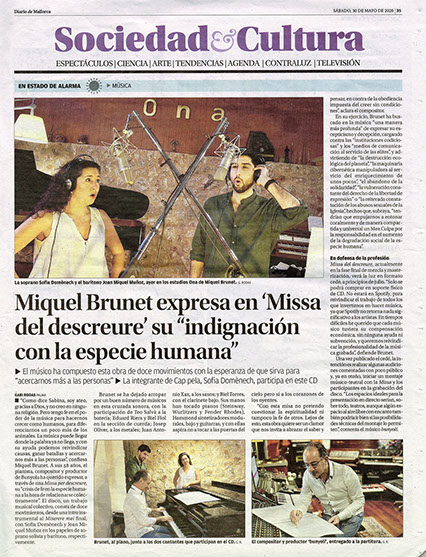